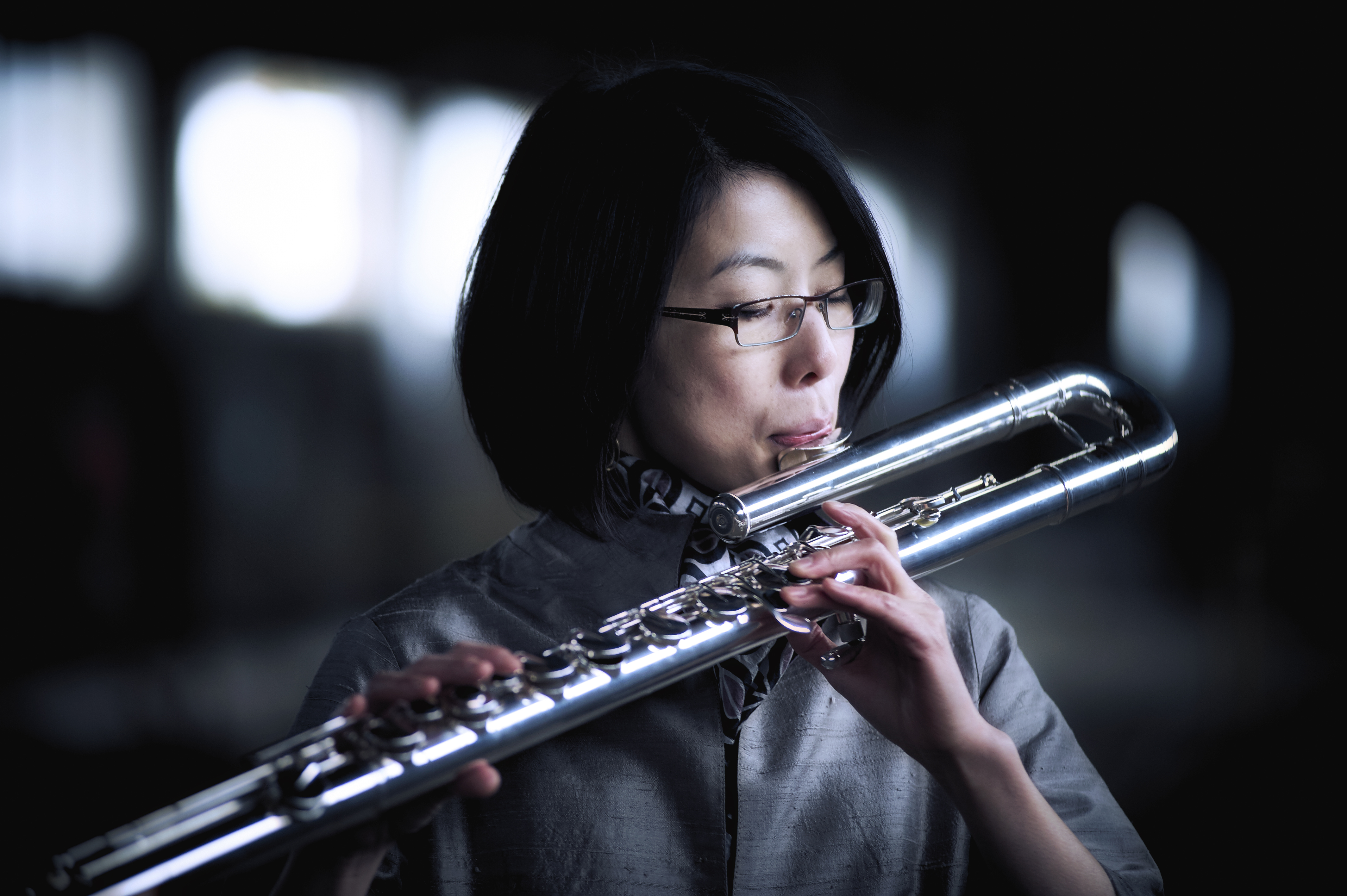 After her studies in music education at Shimane University (Japan) where she learned flute with Tomoko Nozaka, Keiko Murakami studied flute with Mario Caroli and Claire Gentilhomme, and chamber music with Armand Angster at the Conservatory of Strasbourg where she obtained her diplomas with the highest marks. She also studied musical theater with Georges Aperghis and Françoise Rivalland at Hochschule der Künste in Bern. Keiko Murakami obtained a “master professional” in interpretation at Strasbourg University.

Since 2003, Keiko Murakami is principal flutist with Ensemble Linea, with whom she has given numerous world premiers. She is also one of the founding members of L'Imaginaire Musiques d'idées, a group founded in Strasbourg in 2008, in which the composers and instrumentalists work together in search of a new approach to musical creation. She is also a member of oh-ton ensemble in Oldenburg. Keiko's musical palette is wide-ranging, from baroque to contemporary repertoire, and she is particularly interested in collaboration with new composers and artists from other domains, as well as giving concerts entirely created by herself. Daniele Bravi, Eric Maestri, Dominique Delahoche, Ivan Solano, Andrea Sarto, and Paolo Aralla dedicated theirs works to her. 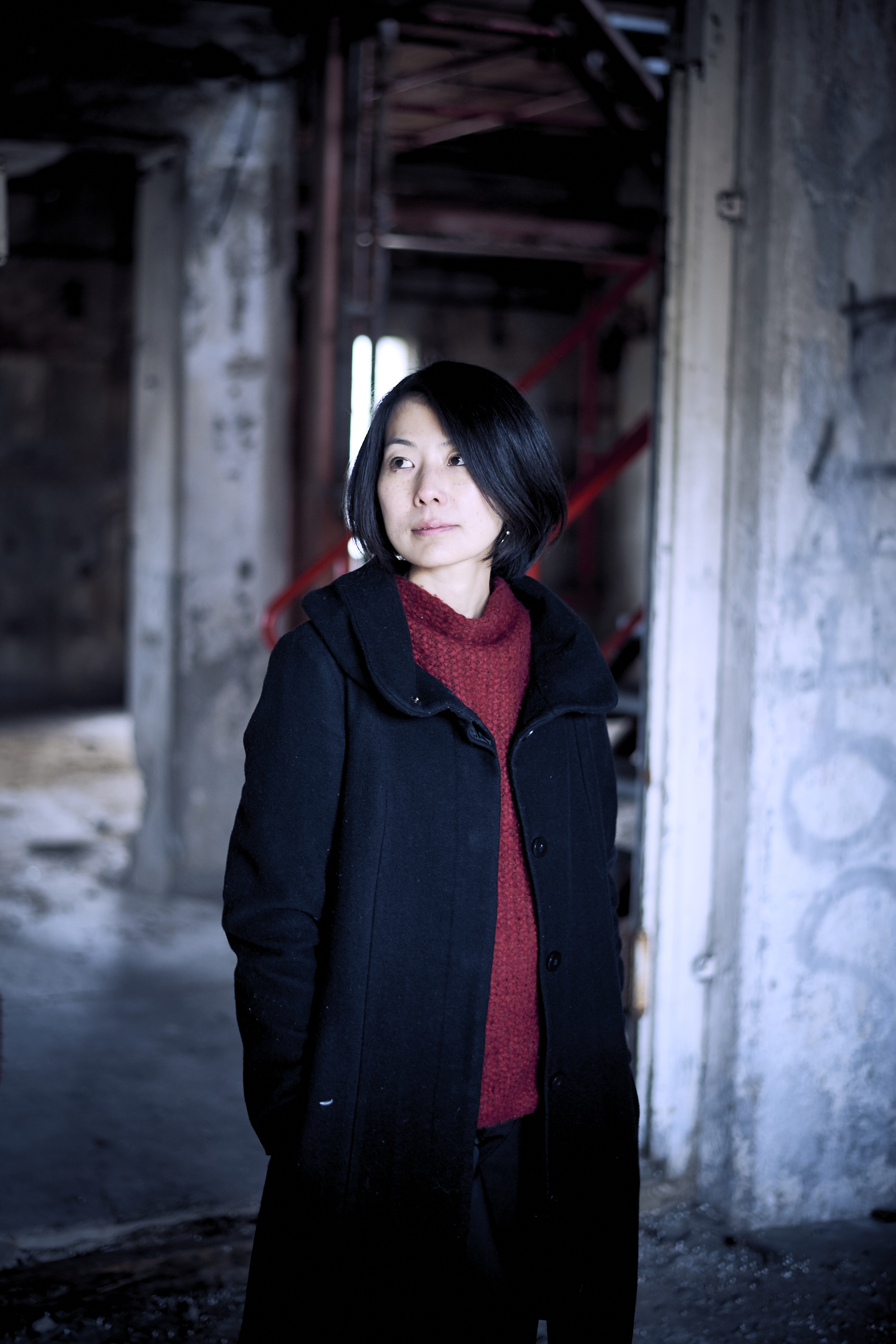